Thoreau’s Flock – What’s up with the sheep at Thoreau College? 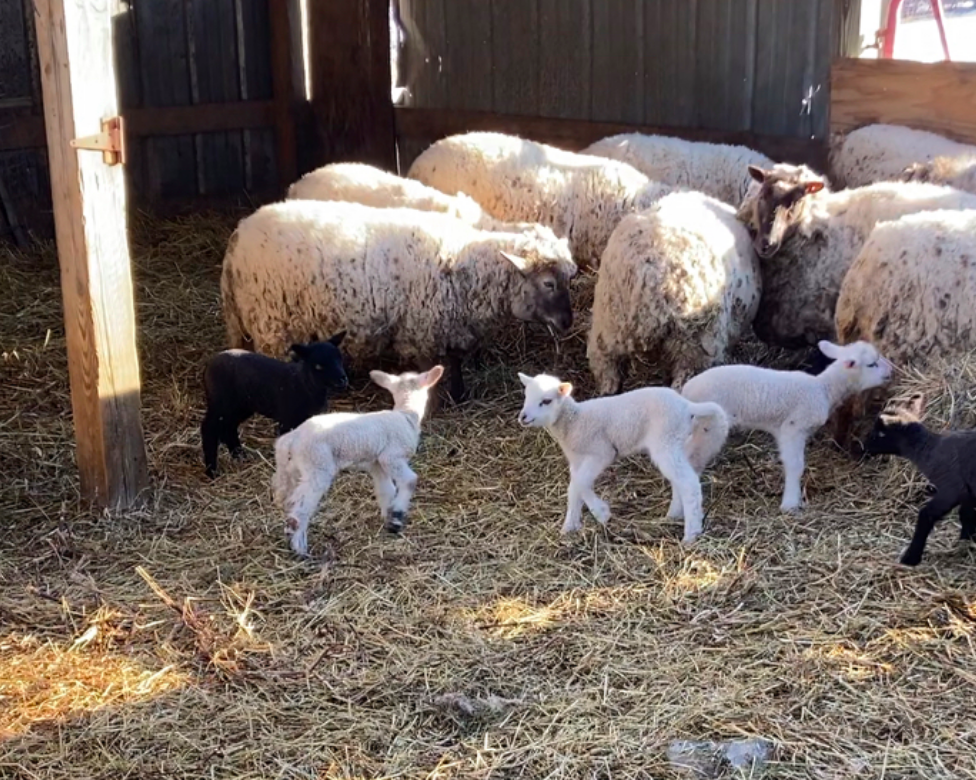 On Thursday, December 17, 2020, ten Clun Forest ewes and one Icelandic-Merino ewe arrived at Compostella Farm, home of the Thoreau College farm program. They barrelled out of the trailer and then stood there, looking around sheepishly. Since then, our ewes (and one pet ram) have been happily living their days standing, walking, running, eating hay, and giving birth to the cutest little lambs you’ve ever seen. The first lamb—a black ewe lamb—was born in early February during one of the coldest weeks of the winter. The children on the farm endearingly named her Pepper. Pepper is the first member of Thoreau’s Flock to be born on Compostella. Next season, when she is a mature ewe, she will become a mother herself. 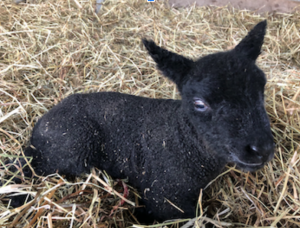 Within a few week’s of Pepper’s birth, several more bred ewes gave birth to their lambs. Ingrid (our resident Icelandic-Merino ewe) gave birth to twins, one ewe lamb and one ram lamb. This little ram lamb is a real cutie. We like him so much that we’re probably going to keep him to become the first Thoreau College-born ram. Matchmaking! 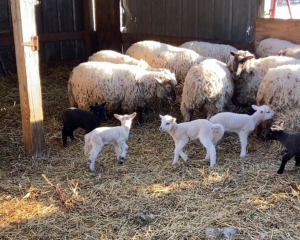 Lambs playing while their mothers gather around to be fed hay.

We currently have six happy and healthy lambs running around on Compostella—and there may be more to come. Their favorite activities are leaping, frolicking, climbing on the hay, and drinking milk from their mothers. When they’re not busy doing one of those things, you can find them lying down or standing there lambishly. We’re delighted to see our flock grow. All of the sheep are excited for fresh green grass to come in season!