Thoreau College is a leader in an emergent movement dedicated to the renewal and revitalization of higher education through the creation of new, humanly-scaled institutions with holistic curriculums known as microcolleges. Found in diverse locales, these institutions tend to incorporate several common features: intimate student bodies, the inclusion of student labor, the limiting of technology in favor of face-to-face interactions, student self-governance, experiential and discussion-based academic courses, a strong connection to place, and an emphasis on the holistic development of the student as a unique individual. Several microcollege initiatives draw their inspiration from Deep Springs College, which was far ahead of its time as a microcollege with about 26 students established in 1917. In actively synthesizing the manual, the intellectual, and the social, these colleges seek to re-create post-secondary education as a place where, as founder L.L. Nunn wrote of Deep Springs, students go not “to find either absolute truth or absolute wisdom, but to think, to read, to grow, and above all, to securely establish the one and only purpose which can justify man’s existence.”

In one sense, the microcollege movement is a response to specific worrisome trends in modern academia: administrative bloat, a morbid fixation on infrastructural development, and the impersonal, or even mercenary, relationships that often exist between institutions and students. But it is also evidence of a deeper cultural reflection on the very form and purpose of education, a critique that goes deeper than rising tuition costs.

Many people in our era in are trying to think differently about the how and why education takes place. One such example, the Folk School Alliance, is a network of over 70 schools across North America dedicated to the preservation and transmission of traditional skills, handcrafts, and practices like homesteading, animal husbandry, and sustainable agriculture. (Thoreau College is a member of the Folk School Alliance) Likewise, there is a smaller collection of anthroposophical (Rudolf Steiner’s school of thought) initiatives, including the M.C. Richards Program at Free Columbia and the International Youth Initiative Program in Sweden. A growing international collective, the Ecoversities Alliance, frames their mission as a response to our time’s diverse set of crises: climatological, economic, social, etc. The Alliance’s participating institutions prioritize working with struggling and indigenous communities, their goal to reclaim “knowledge systems and a cultural imaginary to restore and re-envision learning processes that are meaningful and relevant to the challenges of our times.”

The microcollege movement might be mistaken as simply proposing an eccentric, alternative model to big box universities; rather, it is part of a significant inquiry into what and how we should learn. As a movement, it is a fledgling one and still in the process of self-definition. Some are explicitly Nunnian, while others draw inspiration from prominent thinkers, stress social entrepreneurship, or seek of respond directly to ecological concerns of the present time. Some retain fundamental liberal arts structuring — others are conspicuously attempting to shirk these forms. That said, fundamentally, the initiative is about cultivating spaces, communities, and networks of learning in which students can meaningfully confront the existential question William James once posed: What makes a life significant?

A few other microcollege projects:

NYTimes article on the microcollege movement

The Arete Project on NPR

Washington Post: As enrollment falls and colleges close, a surprising number of new ones are opening

La Crosse Tribune: Thoreau College in Viroqua ‘in the right place’ during the pandemic 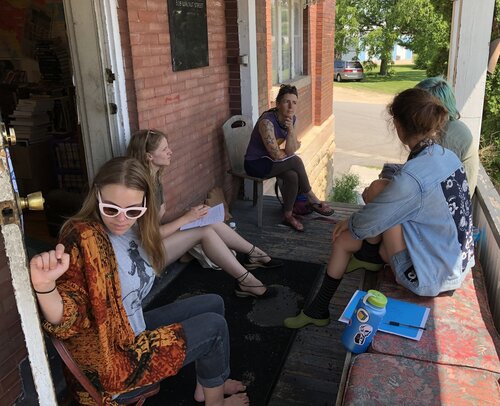 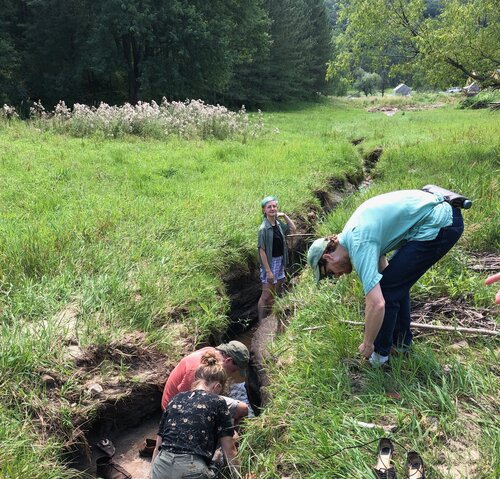 “THE CURRENT SEARCH FOR NEW EDUCATIONAL FUNNELS MUST BE REVERSED INTO THE SEARCH FOR THEIR INSTITUTIONAL INVERSE: EDUCATIONAL WEBS WHICH HEIGHTEN THE OPPORTUNITY FOR EACH ONE TO TRANSFORM EACH MOMENT OF HIS LIVING INTO ONE OF LEARNING, SHARING, AND CARING.”